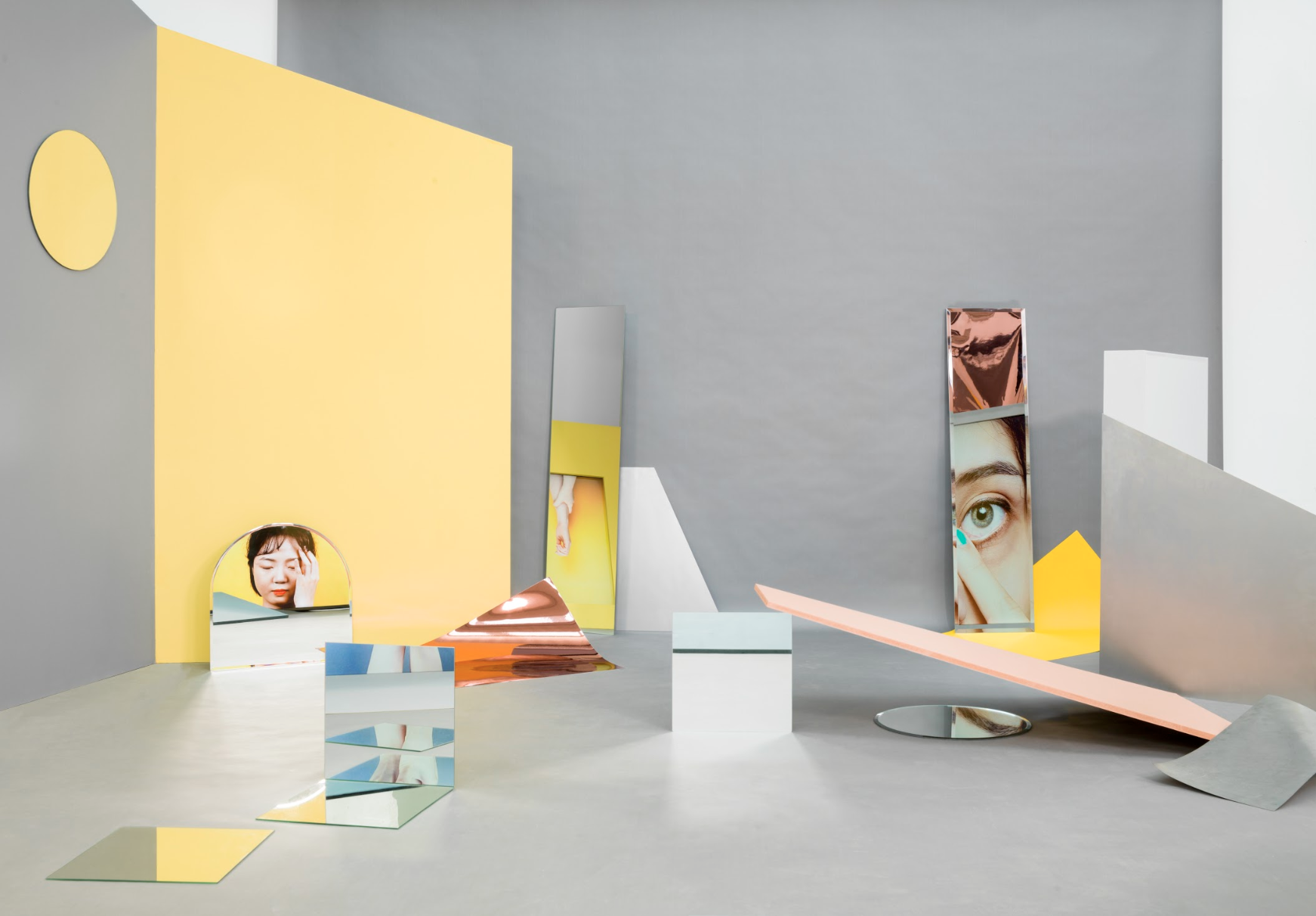 We are delighted to announce that Sarah Howe is the recipient of the BPF OPEN18 SOLO opportunity. She will receive a solo exhibition at ONCA, the keynote exhibition of Brighton Photo Fringe in October, along with mentoring and print costs courtesy of Metro Imaging Ltd.

Howe’s winning work, the series Consider Falling, is taken from her graduate show at the Royal College of Art. Rooted in research surrounding the anxiety disorders Derealisation (the condition wherein a person feels the reality surrounding them is unreal) and Depersonalisation (a feeling of detachment from oneself, or that oneself is unreal), the precarious nature of perception is performed through the series of works that accumulate to create a subtly unsettling experience.

BPF OPEN18 SOLO is a solo exhibition opportunity for an early­ career photographer offering the recipient the opportunity to present a solo show at ONCA. Submissions of work were invited from early­-career photographers, and the work submitted had to be from an existing body of work that had not been previously exhibited in the UK.